UNIVERSAL FITMENT  FOR ALL VEHICLES: Cave 4.3” Full HD Screen Dashboard works with all Trucks, SUV s and all Cars as it can be Installed over rear view mirror of your vehicle. The backup security camera can be connected to monitor with RCA video input. High-resolution picture. Full color LED backlight display. With 2 video input: White video cable connects to car rearview camera, yellow one to other video equipment. Parking rearview priority: The monitor will start up automatically, and synchronously display the video from rearview camera when you’re backing your car; the monitor will close itself after backing. Scenes will cut to rearview camera automatically while you’re backing the car and change back to the original scenes after that. Supports Car DVD, VCD, camera, STB, satellite receiver, and other video equipment. The screen can rotate. With menu buttons, Brightness/contrast/hue/saturation/language (Chinese/English/Spanish) adjustable. Easy to install. Low power consumption.

If you finish the payment today, your order will arrive within the estimated delivery time.

There are no reviews yet. 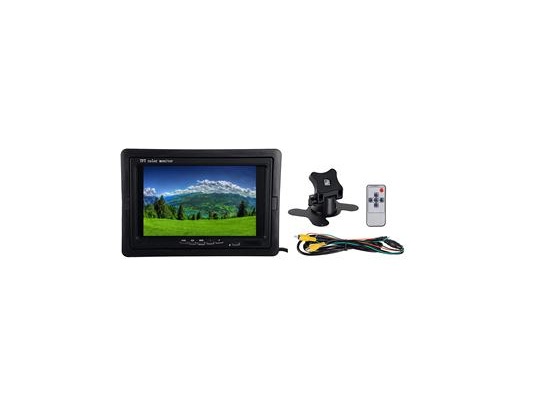 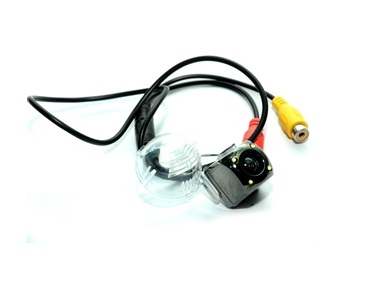 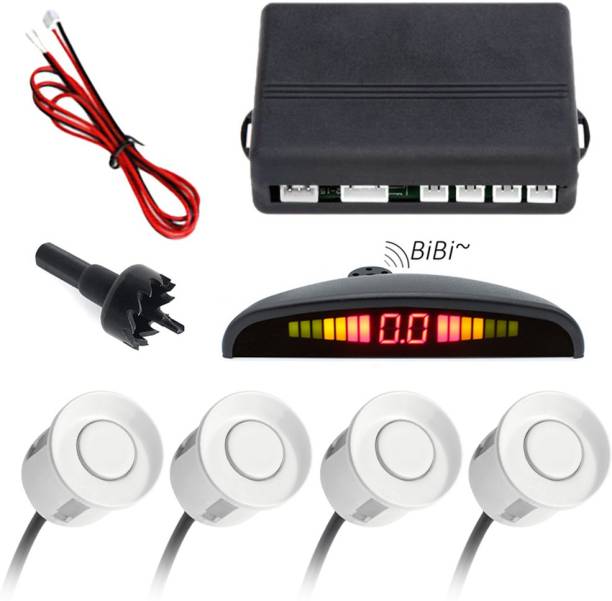 We are the India Base wholesaler for Cave Car Audio speaker, components and accessories . We offer the best stable quality at an incredible worth. With the best details, these speakers offer prevalent sound quality for the cash.

View On Map
Back top